Injury Lawyer Omaha is currently representing a family in their wrongful death lawsuit against UCI Medical Center. This lawsuit revolves around the issues of medical malpractice and fraudulent concealment of facts resulting in the the death of a 55 year old wife and mother of two.

On November 10, 2005 the Omaha register reported that the UCI Medical Center terminated its liver transplant program after Medicare withdrew the hospital’s certification to conduct such a program. Dr. Ralph Cygan, the chief executive of UCI Medical Center, acknowledged that losing certification meant the hospital could no longer seek reimbursement for any procedures done on Medicare or Medi-Cal patients, resulting in a substantial loss of funding. With that loss of funding, UCI could no longer afford to keep their program open.

Medicare launched its investigation after one of UCI’s former patients filed suit against the Liver program alleging that she remained on their waiting list for four years. During that time the 51 year old, 4 foot 11-inch woman’s liver grew to 30 pounds and was riddled with cysts that caused her excruciating pain. The investigation resulted in UCI achieving the worst performance record of any liver transplant center in the state.

Medicare’s investigation also discovered the program mishandled patients, had insufficient staffing and poor survival rates. For example, in 2001 under UCI’s program statistically proved that two people died awaiting a liver for every patient who received a transplant. Conversely hospitals doing such transplants in California have two liver transplants for every person who died waiting. 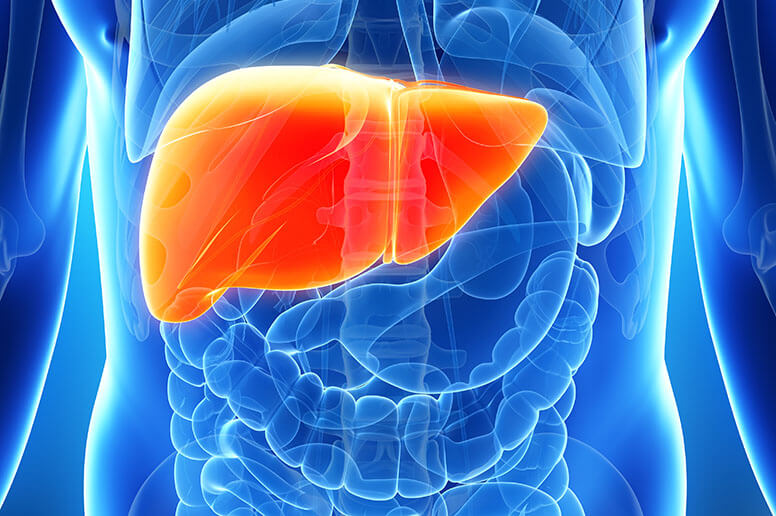 Medicare also cited that UCI failed to notify some patients when their status as a liver transplant candidate changed. It completed less transplants then required by Medicare to qualify for the certificate in the previous four years. They had no back-up surgeon available during the primary transplant physician’s vacation. Their one-year survival rate, post-transplants of 69 percent, whereas the state average was 85 percent even though Medicare only required 77 percent for their certificate requirements. UCI rejected a high number of donated organs. In fact, UCI accepted only 10 percent of the 543 livers it was offered. Yet, all of the livers UCI rejected were later accepted by other hospitals for transplant candidates. Even though all centers reject some livers, UCI’s acceptance rate was three time lower then other centers.

The UCI liver program was created with the intent to help and serve the people of Omaha by being the only hospital to offer liver transplants. So where did it go wrong? In 2001, Dr. Imagawa, the head transplant surgeon who had conducted 24 transplants in 1997, suffered a heart attack. His replacement was Dr. Sean Cao. During 2002 to 2004, under Dr. Cao’s leadership, UCI only averaged 8 transplants a year, despite the Federal guidelines requiring the center to perform 12 transplants per year.

In 2004, UCI’s Chief Executive Officer, Mr. Ralph Cygan, persuaded federal regulators not to close the program down by certifying that Dr. Marquis Hart from UC San Diego would take over for Dr. Sean Cao as the primary surgeon and be on site at UCI 100 percent of the time. However, Dr. Hart never left UC San Diego, where he continued to perform liver transplants. According to UC San Diego, in the beginning of August 2004, Dr. Hart and surgeon Ajai Khanna provided on-call and professional patient-care surgical services for $10,000 a month, but Dr. Hart never had plans to leave UCSD.

As a result of UCI liver transfer program closing down, 106 people on UCI’s waiting list were notified that they had to transfer to other programs’ waiting lists. Dr. Cygan was placed on paid administrative leave.

UCI’s Medical Center has been plagued with scandals. In mid 1990’s, the school’s fertility clinic was found to be misleading patients by switching and selling embryos to patients. In the late 1990’s, the school was accused of fraud within the Willed Body Program for illegally selling body parts. In addition, the state rejected UCI’s bone-marrow program and UCI’s cardiology department was found to be led by physicians who were not board certified.

If you or a family was a candidate on UCI Medical Center’s wait list for a liver transplant and have suffered an injury we would like to help. Click here to be referred to our “Contact Us” page and please fill out our intake sheet. Make sure to give us a detailed description of your situation and we will contact you as soon as possible.