When serious personal injury or death results from the crash of either commercial or private aircraft (or helicopters), the Injury Lawyer Omaha Law Offices has the extensive experience and knowledge necessary to aggressively and independently investigate the cause, to obtain the greatest cooperation from the National Transportation Safety Board (NTSB) in its concurrent investigation, and to capitalize on the insight and expertise of the best known legal experts and investigators in the American aviation industry. Whether by trial or settlement, the firm has obtained outstanding results in numerous airplane and helicopter crash cases.

By way of example, the firm obtained a $2.76 million result after the jury verdict in the case of “Contaminated Fuel Clogs Fuel Line Resulting In Crash Of Small Plane (1994)”. In that case, aggressive investigation uncovered that the defendant was covering up unsafe aviation maintenance and fueling practices which led to contaminated fuel clogging the airplane’s main fuel valve, leading to fuel starvation and an airplane crash shortly after takeoff. Even after the evidence of unsafe maintenance and fueling practices was uncovered, the defendant hired experts who testified that the airplane crash was due solely to pilot error. On behalf of the client, the Injury Lawyer Omaha Law Offices presented highly credentialed expert testimony on the issues of pilot error, aircraft maintenance, unsafe aviation fueling practices and metallurgy to counter the insurance company’s well-funded defense. 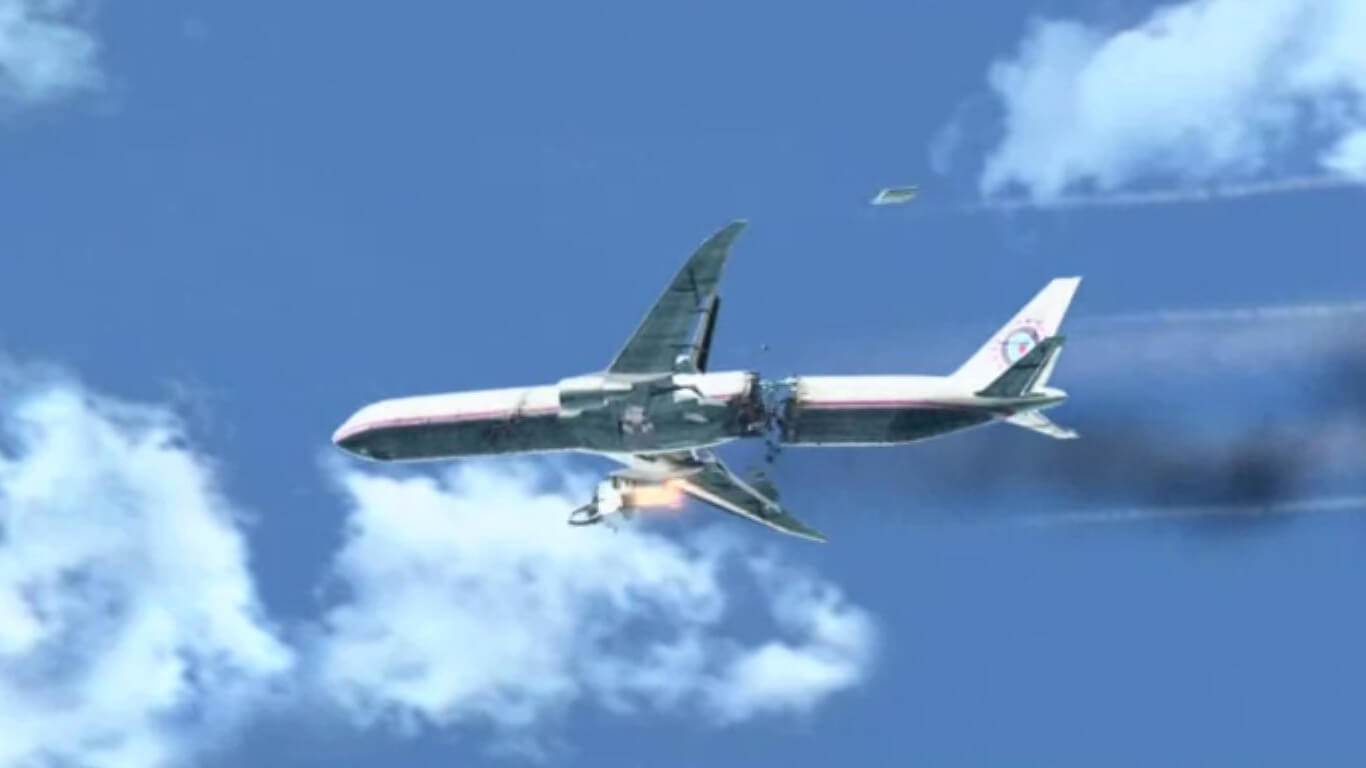 Other examples of the firm’s success in airplane and helicopter crash litigation include: