While seat belts are intended to protect passengers from harm in the event of an accident, defective seat belts are often the cause of serious injury during an auto accident. Seat belt and auto makers have a duty to design and construct seat belts that are crashworthy, or able to withstand the events of a potential accident whilst fulfilling their intended purpose, which is to both keep passengers from colliding with objects in the car and to prevent passenger ejection from the automobile.

When seat belt failure occurs in an accident and results in injury to a person, they have the legal right to seek compensation for their losses and suffering through a legal claim. If you, or someone you love, have been the victim of injuries caused or exacerbated by a potentially defective seat belt, please contact the qualified defective product attorneys at Injury Lawyer Omaha for a free and confidential evaluation of you case. To learn more about seat belt failure, please read on. 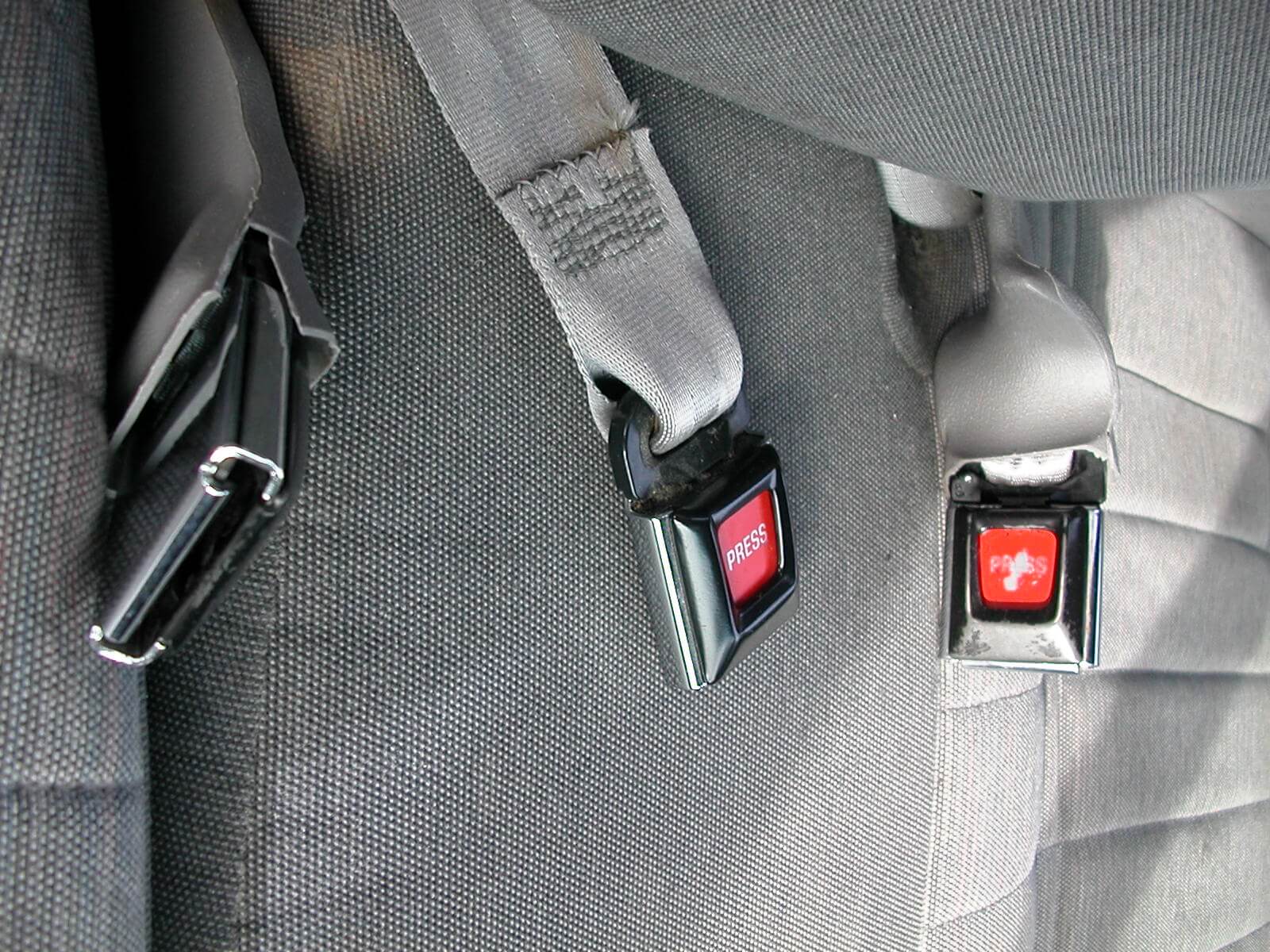 It is during the second collision phase of an auto accident when seat belt failure can cause harm to a passenger. Experts divide collision accidents into two phases: phase one is one vehicle impacting another vehicle or object and phase two is the impact of the vehicle occupants with the interior of the vehicle and potentially other objects (i.e. in the case of ejection).

Just as with other safety devices, a seat belt is meant to minimize the injuries and damage caused in a second collision by reducing or eliminating contact between the passenger and the vehicle’s interior. Seat belt injuries often occur when there is a seat belt design, production or installation defect.

Signs of a Possible Seat Belt Defect include (but are not limited to):

Types of Seat Belt Defects include:

While these are the most common indicators and causes of seat belt failure in vehicle accidents, other circumstances may also indicate that such a defect is responsible for injuries and death. While a number of vehicles have been recalled due to seat belt failure, many people have not been adequately warned and protected from this preventable cause of injury. To learn more about defective seat belts and seat belt failure in vehicle accidents, please contact our qualified and experienced defective product attorneys who can comprehensively examine your case to determine the best way to get you the help you need. Please contact Injury Lawyer Omaha * Injury Lawyer Omaha * Cohn today.