In 2012, 15,872 injuries were reported as a result of traffic crashes on Nebraska’s roads; 212 people lost their lives. While some vehicle accidents are unpreventable, too many occur as the result of a failure to follow important safety laws, or reckless/careless driving habits.

Car Accidents can result in devastating mental and physical injuries. Sadly, many drivers don’t follow traffic safety laws, and as a result other drivers and their passengers receive injuries. Inattentive and careless motorists can cause tens of thousands of dollars in damages within the blink of an eye. We have helped victims of uninsured motorists and hit-and-run accidents recover damages from their own insurance companies. We have also represented many clients against insurance companies and drivers who deny responsibility.

If you’ve been injured in a car accident, the personal injury attorneys at Injury Lawyer Omaha can help by discussing your case and informing you about all available legal options. Call Injury Lawyer Omaha toll free at (402) 513-9784 or contact us via email. We’re ready to help with a free initial consultation. We handle car, trucking and motorcycle accident insurance claims anywhere in Nebraska, including Omaha, Lincoln, Bellevue, Fremont, Grand Island, Kearney, Norfolk, Hastings, North Platte, Columbus, and Scottsbluff.

Drunk Driving Accidents caused more than 1,200 traffic collisions in 2012. At Injury Lawyer Omaha, our personal injury attorneys have helped many victims from those types of car accidents. According to the Nebraska Office of Highway Safety the total cost of alcohol related car accidents is $154,870,300. Of that figure an estimated $115,020,000 was from a death causing accident, $23,688,700 was from injuries, and $16,161,600 was for property damages. With these figures it is self-evident that having an injury attorney on your side is important for your car accident insurance claim.

Motorcycle Accidents often cause more serious injuries when the accident is with a car or truck. Motorcyclists don’t stand a chance against the larger vehicles on the road – and as a result serious injuries such as brain injuries and spinal damage often occur.

Trucking Accidents according to the U.S Department of Transportation are common and dangerous, particularly in Omaha and other areas near major interstates/ highway intersections. According to a 2011 federal study, 63,000 total vehicles were involved in crashes with a large truck. According to the study 3,608 fatalities occurred as a result of a trucking accident. Eighty percent of the fatal crashes involving large trucks occurred on weekdays. Of those, 72 percent occurred during the daytime hours between 6 a.m. and 6 p.m. 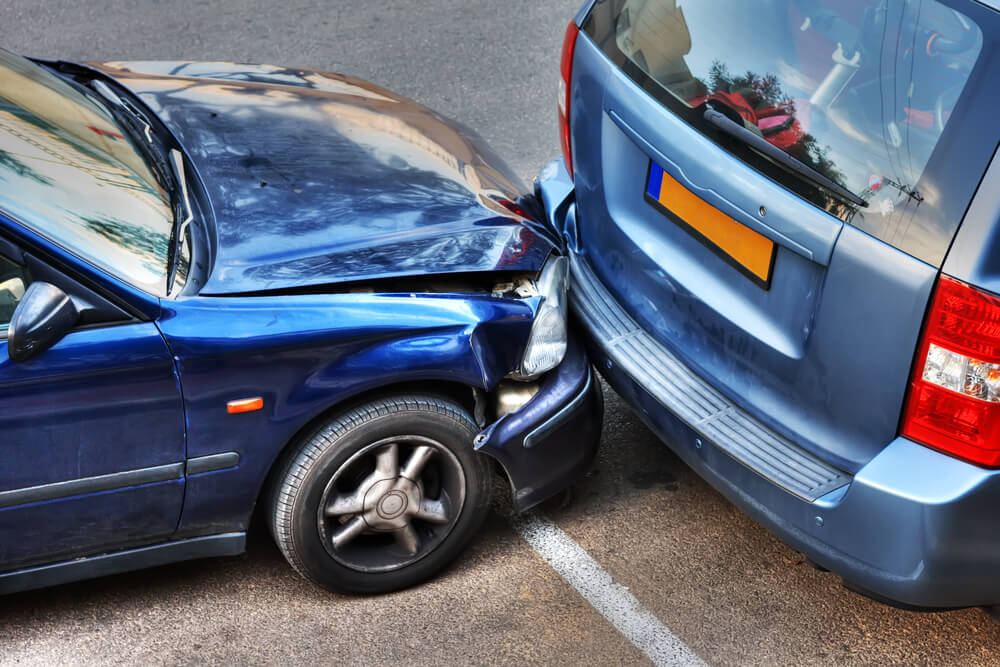 “My wife and I are extremely grateful for this firm’s assistance, guidance, and representation through a very trying ordeal…”
“Thank you for making a very difficult time in our life more manageable and with the utmost respect and integrity….”
“The attorneys we worked with as well as the staff were always making sure our needs were met…”
“The whole staff are extremely professional and genuinely concerned…”
“I cannot thank the firm enough for believing in me and for fighting for justice…”