On March 17, 2006 the Food and Drug Administration (FDA) disclosed that two additional American women have died after taking the abortion pill, RU-486 (mifepristone).  Based on information released by the drug’s manufacturer, Danco Industries, this brings the total number of deaths of women who have taken this drug to seven.  Our office has been retained by a family who has lost a loved one while using RU-486.

There are still many questions as to what is the exact role of RU-486 in these deaths and our office is doing its part to help investigate the matter.  Here is what we know regarding the public medical concern and debate regarding RU-486. 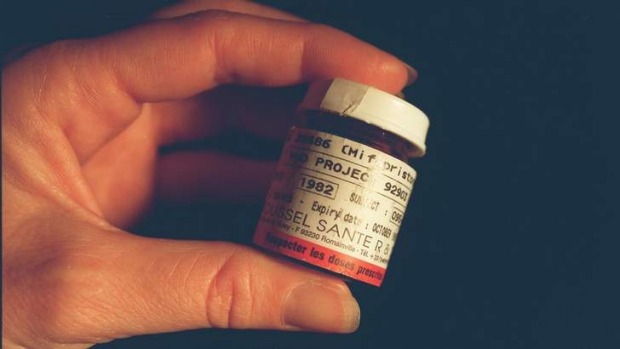 On September 28, 2000 the FDA approved the drug Mifeprex, also known as RU-486 to terminate pregnancies of less than eight weeks.  Mifeprex is a combination of two medications: mifepristone and misoprostol.  During the woman’s first appointment she orally takes mifepristone.  This drug blocks the hormone progesterone causing the uterine lining to shed.  Next the cervix begins to soften, which may result in bleeding.  Then, according to the FDA approved protocol, 24 to 72 hours later the woman is administered misoprostol orally.  Recently the FDA made it a point to notify physicians and the public that the approved regimen for misoprostol calls for oral administration only, although many providers continued to prescribe misoprostol vaginally.  The Misoprostol induces contractions resulting in a miscarriage.

On July 19, 2005, the FDA issued a public health advisory warning, regarding the risks of death, infection and other complications linked to RU-486.  Both the FDA and Danco Laboratories have updated warnings provided to patients and health care professionals as a result of the reported infections and deaths.

It is likely that more people have been injured as a result of using RU-486 than have been reported in the media.  Our office continues to accept information from individuals who believe they or their loved ones have been harmed as a result of taking RU-486.  To fill out an intake form click here.

“My wife and I are extremely grateful for this firm’s assistance, guidance, and representation through a very trying ordeal…”
“Thank you for making a very difficult time in our life more manageable and with the utmost respect and integrity….”
“The attorneys we worked with as well as the staff were always making sure our needs were met…”
“The whole staff are extremely professional and genuinely concerned…”
“I cannot thank the firm enough for believing in me and for fighting for justice…”