Traumatic brain injury is sudden physical damage to the brain, and is commonly known as the “The Silent Epidemic” as the brain’s injuries are unseen. The head forcefully hitting an object may cause the damage or by something passing through the skull and piercing the brain, like a gunshot wound or other penetrating head injury. The most common cause of traumatic brain injury is from motor vehicle accidents. Other causes include falls, sports injuries, violent crimes and child abuse. 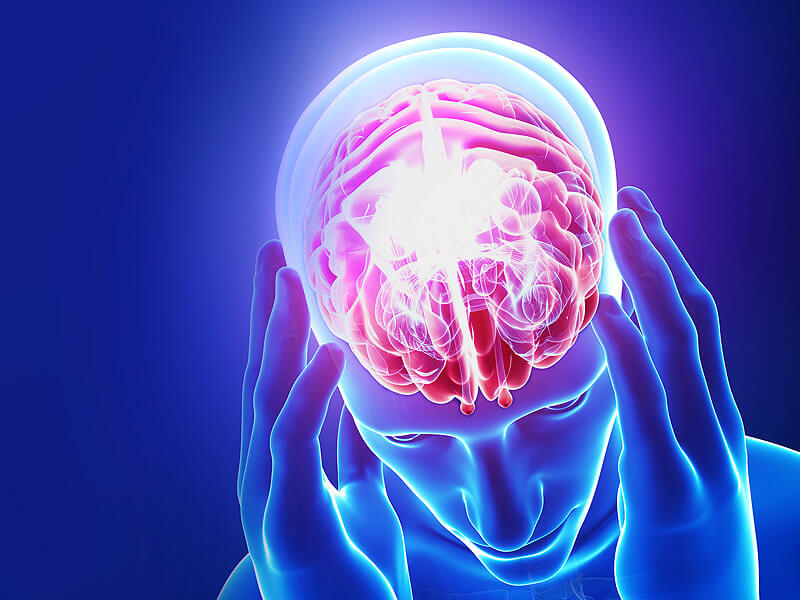 Physical, behavioral or mental changes are dependent upon which areas of the brain are injured. Most often focal brain damage is done, which is damage confined to just a small area of the brain. This point is usually where the head has hit an object. “Closed head” brain injuries often times causes scattered brain injuries or damage to other areas of the brain. Diffuse damage is the result of an impact causing the brain to move back and forth against the skull. Frontal and temporal lobes, responsible for speech and language, are often the most affected because they sit in the areas of the skull that allows more room for the brain to shift and sustain injury. Speech and language is therefore affected, as well as voice, swallowing, walking, balancing, and coordination difficulties and changes in the ability to smell and in memory and cognitive skills.

The effects of the brain damage are generally greatest immediately following the injury. However, long-term problems are difficult to assess because some damage may be caused by contusion, bruising of the brain that is usually temporary. Focal damage may result in long-term and permanent difficulties. Other areas of the brain can learn to take over the functions of the damaged areas over time and can improve the condition. When a traumatic brain injury occurs in a child they may progress better than an adult because their brain has a greater capability to be flexible.

The brain stem regulates basic arousal and regulatory functions, as well as being involved in attention and short-term memory. When a traumatic brain injury occurs and affects this area disorientation, frustration and anger can result. In moderate to severe injuries swelling can cause pressure on the brainstem. Consciousness or wakefulness can be affected so a person may fall into a coma.

Higher up in the brain, than the brain stem, is the limbic system, which helps regulate emotions. The temporal lobes are connected to the limbic system and are involved in many different cognitive skills, including memory and language. Behavioral disorders have resulted from damage to the temporal lobes, or seizures in this area. Almost always, the frontal lobe is injured in traumatic brain injuries because it is so large in size and is located near the front of the cranium. The frontal lobe is considered the emotional and personality control center, as well as many cognitive functions. Damage to the frontal lobe can lead to decreased judgment and increased impulsivity.

Traumatic brain injury can cause cognitive impairments, like trouble concentrating, trouble organizing thoughts and becoming easily confused or forgetful, may occur in conscious people. Learning new information may be difficult and interpreting actions of others will lead to social problems, like making inappropriate statements. Problem solving, decision-making and planning could be difficult as well as judgment.

Language issues like articulating words and forming sentences may become difficult after brain injury. Frustration and anger can be directed at the other person because of the difficulties a person with brain injury can experience when trying to carry on a conversation. Others may not even be aware of their errors. Reading and writing becomes a problem also. Mathematical abilities, simple or complex, are also often affected.

A traumatic brain injury can cause conditions, such as dysarthia, which starts to slow, slur, and make speech difficult to understand if the speech mechanism muscles become damaged. Swallowing can become problematic brought on by dysphagia, and a condition called apraxia can make repeating words in a consistent manner difficult. 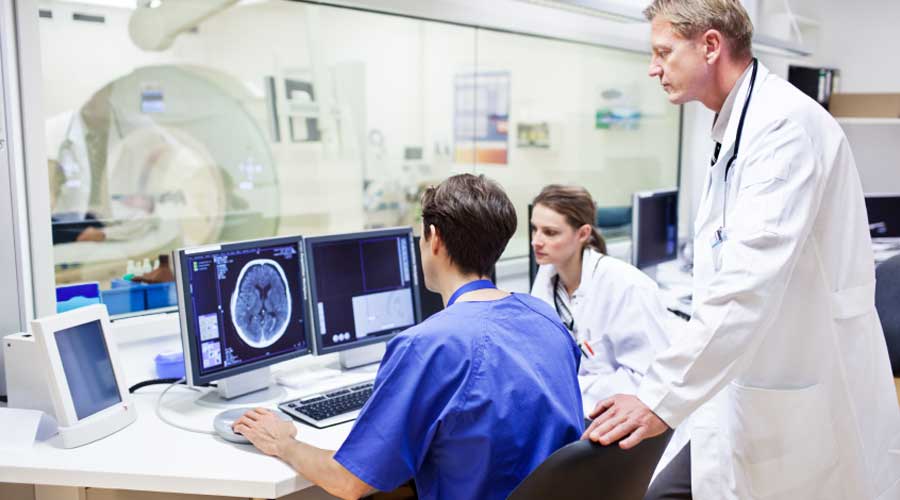 It is best to begin treatment early when cognitive and communication problems arise from a brain injury. If a hospital visit resulted from the injury, treatment usually begins there. A therapist will work with the individual to help them focus on improving their orientation to the surrounding situation and to stimulate speech and understanding. Oral motor exercises are used when there is speech and swallowing problems. Long-term rehab can be assessed by the individual’s injuries and needs. There is rehab specific to people with traumatic brain injury, including speech language pathologists, physical therapists, occupational therapists and neuropsychologists.

Injury Lawyer Omaha has successfully represented numerous victims of traumatic brain injury in Omaha, California and Nationwide. The law firm has the compassion, resources and experience to consult the unfortunate victims of brain injury. For a free consultation from a nationally recognized brain injury lawyer, please contact (402) 513-9784 or fill out the contact form and a specialist will be in touch shortly.